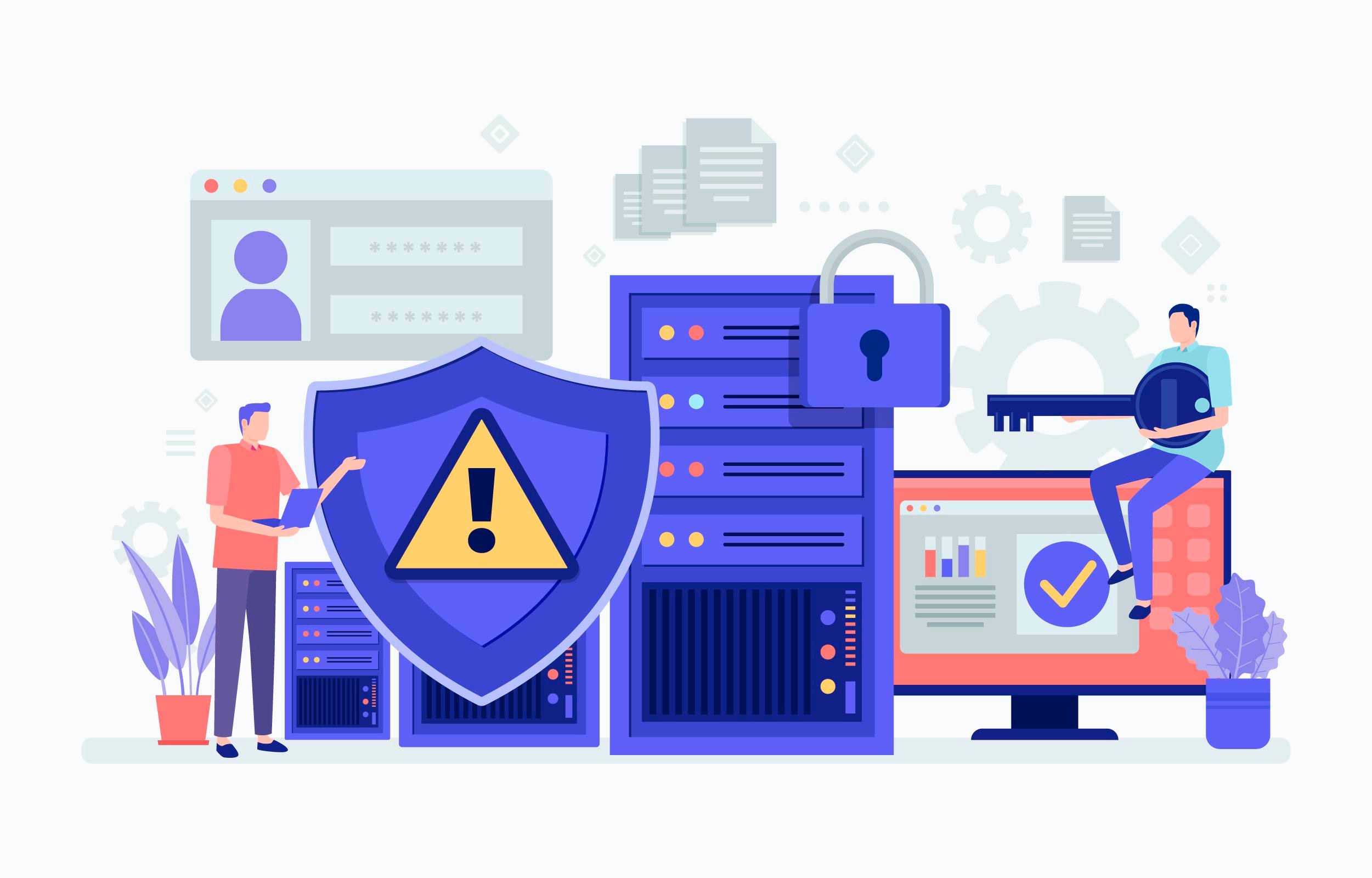 Antivirus software is often misunderstood as the solution to protect and secure your computer or company’s data. These applications are just one blanket of cybersecurity  and can only scan the drives on which they are installed for signs of well-known malware variants. However, with the growth in the cybercrime industry, additional layers of protection are often needed in order to protect against lesser-known kinds of cyber attacks.

The terms “virus” and “hacking” are often thrown around in reference to cybersecurity, but there are more specific terms to use for different kinds of attacks. The more appropriate term for the type of attack that intended to harm or hurt computers and networks with the use of harmful programs and files would be “malicious software” or “malware.” A computer virus is only a specific type of malware. A virus is a piece of code which is capable of copying itself, but any software created for the purpose of corrupting the system, destroying data, or unfairly accessing networks or data should be referred to as malware.

Ransomware is just as it sounds. Similar to malware, and requests ransom. Ransomware is a subcategory of malware, and is a type of malicious software designed to block access to a computer system until a sum of money is paid.

Phishing is the fraudulent practice of sending emails purporting to be from reputable companies in order to induce individuals to reveal personal information, such as passwords and credit card numbers. Just because you received an email that says it’s from your CEO, Amazon or the IRS doesn’t mean that it is. Don’t take such emails or texts at face value — always take a few seconds to verify the source and the claim, especially if the emails are requesting sensitive data.

The most significant security breaches are human led events. Small steps are taken before the organized attack, which can usually go unnoticed, such as gathering information, testing security systems, and planting malware. Managed Threat Response is a process that scans your system for anomalies on your network from a dedicated, offsite operations center keeping an eye on your system 24/7. Anything out of the ordinary is noticed and evaluated by IT security specialists, and an organized response is taken to remove pieces of a digital attack and to secure new vulnerabilities.

System or security patches are software and operating system updates that address known security vulnerabilities within a program or product. Once these flaws or weaknesses become known, cybercriminals begin looking for ways to exploit them. So when developers discover a security vulnerability in their programming, they usually release a small file to update and “patch” these gaps. The sooner a security patch is installed, the faster your business can restore protection and security against threats associated with vulnerabilities.  By checking for and installing patches as often as possible, you keep your software protected from security breaches.

When antivirus software, patches, and intrusion prevention fail to keep your information secure, there’s only one thing that will: quarantined off-site storage. Encrypted Offsite Backup is like an insurance policy for your data. Not only is there a backup of your company’s data, but it is also password protected and located elsewhere, unconnected to your usual network. In the event of a digital disaster like loss of data, you’ll always have a copy your hackers were unable to touch.

Matthijssen is committed to helping you avoid any data compromise by keeping your business safe and secure. Contact our team of professionals today to bring yourself peace of mind with an improved security strategy.

Winner in Customer Satisfaction 4 Years in a Row! 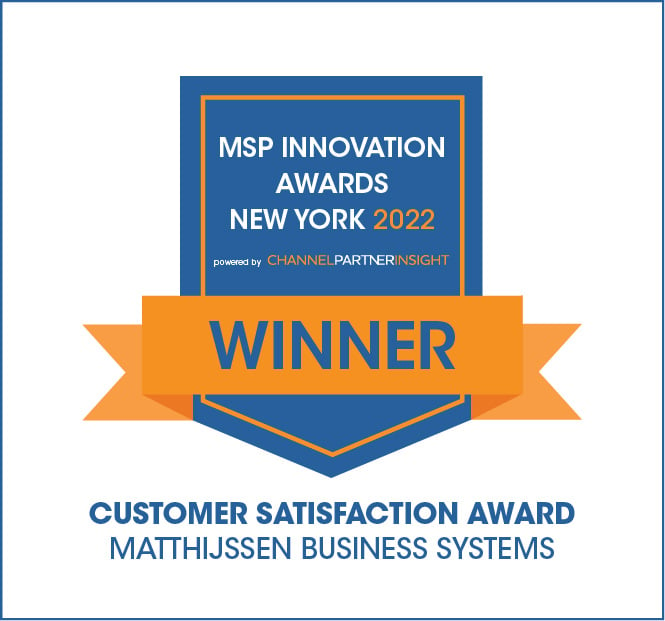